Physician Burnout: Does it have another perspective in Africa?
By Dr. Yohannes Mengistu

(The drawings below have all been created by Dr. Mengistu.) 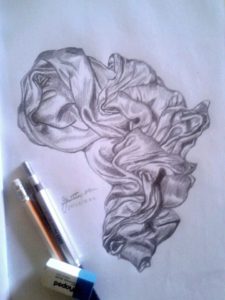 Physician burnout, as it is one of the most burning issue in the health care area worldwide, is becoming a highly sensitive focus of much research and many studies. The recent Physician Family Summer 2017 Magazine covers the topic of physician burnout, what the causes are, and how to combat, reduce and even avoid this problem, as well as addressing our own wellness.

The four top causes of burnout in the United States, as written in the “Medscape Lifestyle Report 2017,” include too many bureaucratic tasks, spending too many hours at work, feeling like just a cog in a wheel and increased computerization of medical practice. Most of these seem common to other parts of the world as well, except for electronic health records (EHRs), which are not well set into action in most African nations.

In this blog, I will try to emphasize several different aspects of causes of physician burnout in Africa, which has the same negative outcome as how burnout affects other physician on the globe.

Africa, the second largest, and second most populous continent, is a God-gifted and naturally rich continent, although we haven’t been hearing much good news on the health care front. Rising death tolls because of many disease conditions due to its dense population, limited numbers of health care professionals, institutions and medical supplies, a higher maternal and child mortality rate and all the other bad news has created a different perspective on physician burnout here in Africa. 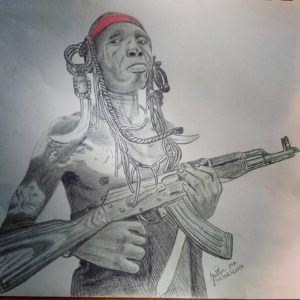 Thus, let us see what has created this different perspective: 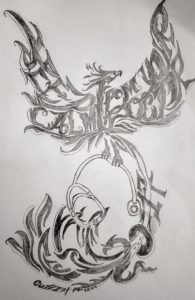 Therefore, as a physician in Africa, it is not only the long path gone through medical school which plays a significant role in physician burnout, but also the working environment, which is quite different from developed nations, and adds up to very high levels of stress. But there is a lot which can be done to reduce the stress and to bring out a more harmonious work environment, as well as creating inner happiness.

Although most of the causes of burnout need serious attention at the continental, government and institutional level, there are steps physicians can take to reduce stress or better cope with it. An article by Dr. Warren Holleman “When you feel overwhelmed, do a STRESS SCAN,” which appears in the recent Physician Family Magazine (www.physicianfamilymedia.org), explains many skills physicians need to develop to help them cope with stress and burnout. 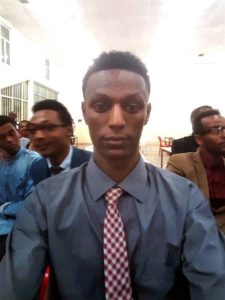 Dr. Yohannes Mengistu is a sixth-year physician in training at the Bahir Dar University College of Medicine and Health Science in northwestern Ethiopia. Please note that PGY1 or intern year in the U.S. is the sixth year of medical school in Ethiopia. He has worked on the Standing Committee of Professional Exchange and served as Vice President for External Affairs for the Ethiopian Medical Students Association-Bahir Dar, a branch of the International Federation of Medical Students Association (IFMSA). Yohannes draws to relax; several of his pieces appear in this blog post. Dr. Mengistu’s work has appeared in Physician Family Magazine and the Physician Family Blog. You can contact him at guttinma@yahoo.com.

2 thoughts on “Physician Burnout: Does it have another perspective in Africa?”