(Editor’s Note: This Valentine’s Day blog was originally published in February 2015, and although the writer’s personal circumstances have changed a little, the sentiment and hope are still relevant as we approach Valentine’s Day 2017.)

Valentine’s Day Reflections: Reasons To Be Hopeful
By Jessica Cilella 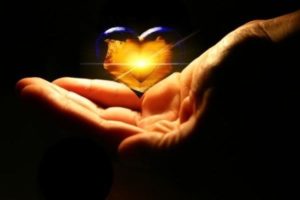 Physically, I won’t be alone. In fact, I’ll be surrounded by a few close friends and thousands of costumed tourists, enjoying the sights and sounds of Mardi Gras.

By alone, I mean spending yet another special day away from my longtime boyfriend, Jon, who is completing his third year of medical school.

While I’m knocking another item off my bucket list, Jon will truly be solo in Conshohoken, Pennsylvania, where he is taking the performance evaluation for COMLEX Level 2.

He’ll be on my mind, of course. I wish I could go with him, to calm his nerves and literally be by his side. Even more, I wish he could come with me, so we could enjoy exploring a new city together and not have to worry about medical school for just one weekend. 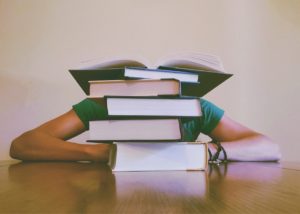 Instead, I’ll be a support system through phone calls and texts. I will constantly be worrying if he’s OK and praying that he is staying confident. And I’ll be thinking about the day when medical school is done and we can finally plan fun trips together.

The romanticism of Valentine’s Day will certainly be lost in the mix. But this isn’t the first time medical school has ruined something.

Studying for exams or going to a rotation has resulted in plenty of missed celebrations, for anniversaries, birthdays and holidays. I’m sure the situation won’t get any better when residency rolls around, either, or even when he is working full-time.

Whether it’s scheduling a date a week or two after the special day or having to wait a little longer to exchange gifts, we’ve learned to compromise. We’ve learned how to be understanding and patient on the days we want to be with each other the most, but just can’t.

Next June will mark ten years together. I’ve been along for the entire medical school ride, watching Jon progress from AP Biology in high school and pre-med classes in undergrad to studying for the MCAT, getting the acceptance letter and enduring the first two years, which I would only half jokingly summarize as “hell.”

Many people who hear our story assure me that our situation will improve and “it will all be worth it.” I don’t think they understand all the hurdles we still face, especially with residency and the repayment of student loans. But ultimately, I have to believe them. It’s hard to be optimistic at times, but I believe one of the best ways to deal with the stress of it all is to have hope for the future.

Here are a few hopes Jon and I have for the next ten years:

We hope money won’t be as much of an issue. 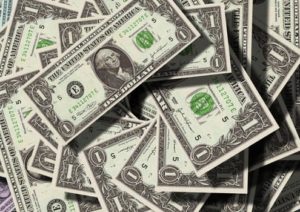 Jon’s current lack of income and what feels to be forever increasing student debt is truly the bane of our existence. It has caused plenty of fights, lots of frustration and worry about the future. We have to assure ourselves, though, that with proper budgeting, we will get through this. Right now, we are splitting the bills, but it doesn’t feel good paying half our rent and food with student loans. I try to cover extra whenever I can, but one income can’t pay for everything. We are very hopeful, however, that this situation will change in the next ten years!

We hope we both find more happiness and satisfaction in our jobs.

The road gets pretty rocky on our bad days at work. I knew once Jon was finally able to interact with patients things would get much better, and they did. But there are still rough moments, and I have to remind myself how we were both blessed with gifts that have put us on this path. It’s very clear that I was meant to be a writer and Jon was meant to be a doctor. We hope to continue to see our work positively influence the lives of others, as it gives us the motivation we need to keep moving forward.

We hope we are married, and have found the means to buy a house and have children who brighten our lives. 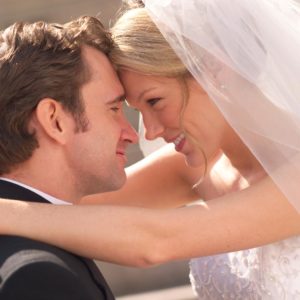 Medical school has put our lives on hold in a lot of ways. Most frustrating, perhaps, at this point, is waiting to get married. We are ready for this next step, but we feel like the timing and ability to pay for a wedding is driven completely by medical school. I also, unfortunately, believe that we will be purchasing a house and having kids much later in life than we would like because of medical school. I am hopeful that after residency, everything won’t have to be on pause anymore.

We hope to travel more. 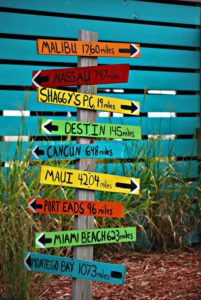 The summer after year one, I insisted we take a two-week road trip together. Jon had time off from school and I figured if we didn’t do it then, when would we? At the last minute, Jon was second-guessing the vacation because he knew it probably wasn’t the best decision, financially. Do we regret it? No way. I am a firm believer that traveling while you are young is extremely important. Being in medical school means it’s hard to travel, since you don’t have a lot of money or time off, but sometimes, you have to just keep living. So I’m hopeful we’ll go on even bigger adventures in the next ten years – both through travel and on Jon’s journey to becoming a doctor. 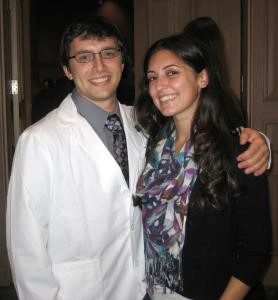 Jessica Cilella works as an editor in the Chicago area, where she resides with her fiancé Jonathon, an emergency medicine intern. She has been on the medical journey with him since high school, when he first made the decision to become a doctor. The two attended Loyola University together, where Jessica received a degree in journalism. She has worked as a reporter for a daily newspaper, freelances for several publications and enjoys traveling and learning about other cultures.

One thought on “Valentine’s Day Reflections: Reasons To Be Hopeful”